Biomolecules such as proteins are finite and small – but not microscopic – systems that are of “in-between” sizes, i.e., they exist on mesoscopic length scales. This means, they are too large to allow for a quantum-chemical description of their physical properties and too small for a classical macroscopic approach. They do not even exhibit long-range symmetries, which would be helpful for their theoretical modeling. Nonetheless, processes that lead to functional structures of such molecules in a complex thermal environment surprisingly exhibit features known from thermodynamic phase transitions. Since the thermodynamic limit is out of sight, sophisticated computer simulations are currently the only way for the systematic study of the statistical mechanics of structural transitions in these systems. The striking finite-size effects that influence or even govern processes on mesoscopic scales lead to a couple of fundamental questions such as: What is temperature? In this talk, revised statistical mechanics concepts for finite systems, molecular models, and simulation methods are introduced. Examples of generic molecular structure formation processes such as protein folding, polymer aggregation, and macromolecular adsorption at solid matter will be discussed. 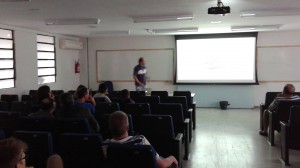 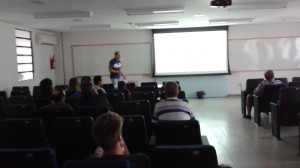 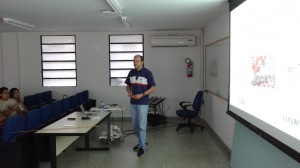 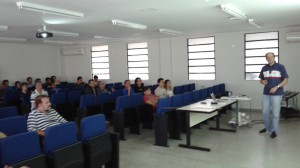 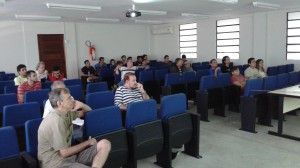 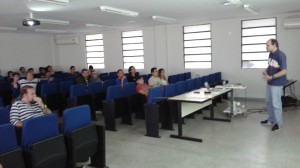 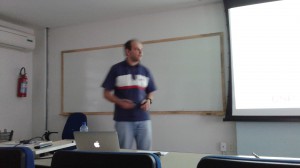 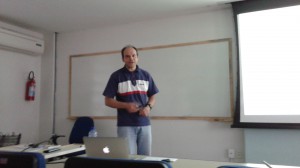