In this talk two models based on nonlinear optics for quantum gravitational effects upon light propagation are considered. The first model is both an illustration of a physical effect of vacuum fluctuations and an analog model for the lightcone fluctuations predicted by quantum gravity. The model involves a probe pulse which traverses a slab of nonlinear optical material with a nonzero second order polarizability. It is argued that the pulse interacts with the ambient vacuum fluctuations of other modes of the quantized electric field and these vacuum fluctuations cause variations in the flight time of the pulse through the material. In a similar situation, the other model uses a nonlinear material with a nonzero third order polarizability. In this case, a probe light pulse satisfies a wave equation containing the expectation value of the squared electric field. This expectation value depends upon the presence of lower frequency quanta,associated to a squeezed background field, and modifies the effective index of refraction, and hence the speed of the probe pulse. If the mean squared electric field is positive, then the pulse is slowed, which is analogous to the gravitational effects of ordinary matter. Such matter satisfies the null energy condition and produces gravitational lensing and time delay. If the mean squared field is negative, then the pulse has a higher speed than in the absence of the background field. This is analogous to the gravitational effects of exotic matter, such as stress tensor expectation values with locally negative energy densities, which lead to repulsive gravitational effects, such as defocusing and time advance. In both models some estimates of magnitudes of the effects are shown and they may be large enough to be observable. 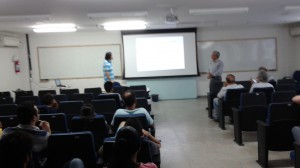 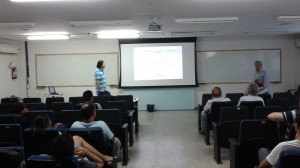 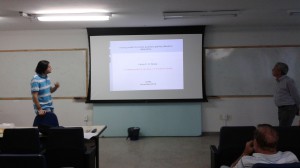 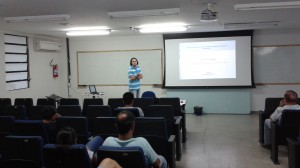 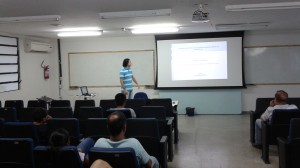 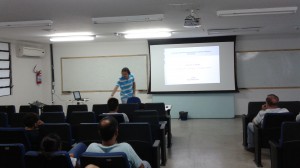 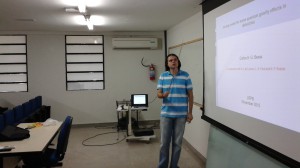 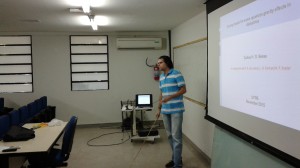 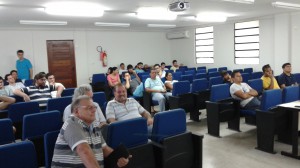