Cosmic strings are linear topological defects predicted in the framework of gauge field extensions of the standard model of particle physics. They are supposedly formed as a consequence of spontaneous symmetry breaking occurred in the Universe when it cooled down below a certain critic temperature at
earlier stages. Moreover, the current status of string theory, which seems to be the most promising candidate to a complete framework to unify gravity with the other fundamental interactions, also predicts the formation of stable cosmic strings. Thereby, it is natural to try to understand how such objects may affect the evolution of the Universe in as many ways as possible. In this talk, the gravitational, astrophysical and cosmological signatures of cosmic strings will be reviewed. It will also be shown some of the main experiments providing data to constrain the cosmic string energy density, the parameter characterising the gravitational field of a cosmic string.
Alguns Momentos: 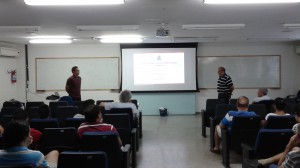 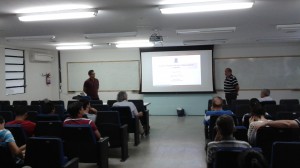 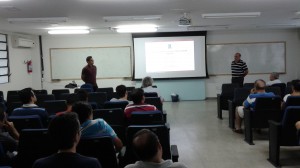 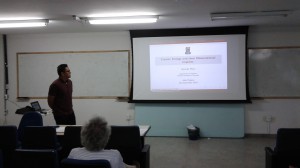 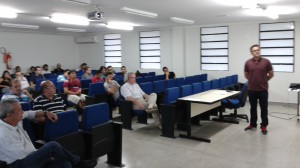 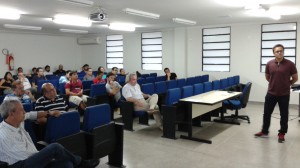 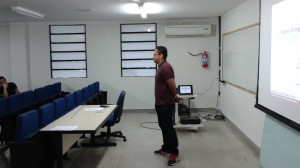 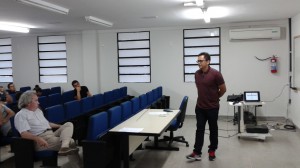 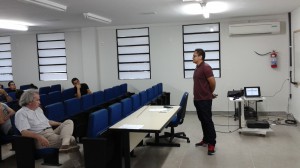